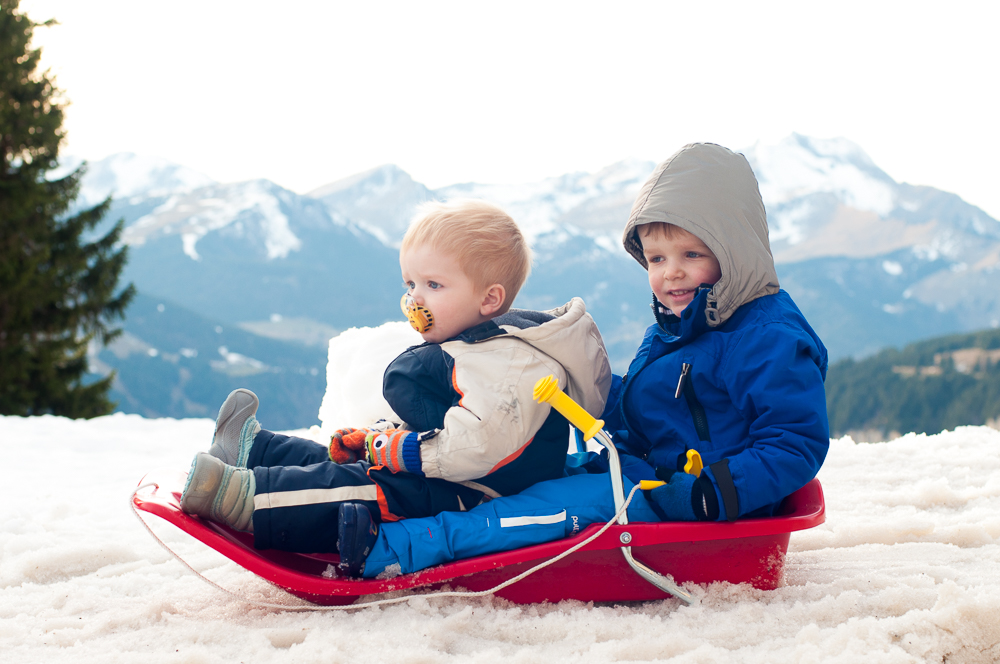 We’re coming up on February half-term, and that is a great time for a ski holiday. Unfortunately, we are not going skiing this year. But the weather and time of year has me fondly remembering our first family ski trip last winter.

Steve and I love to ski. Little backstory fact, we got engaged on a ski trip in Winter Park, Colorado back in 2004. We were so excited to take our kids to the mountains and introduce them to skiing. We were also a little afraid they would hate it, and we’d struggle to ski again until they moved out. Good news, Jack and Reid love to ski and Colin loves the snow. We’re all good.

Quick run down of our trip:

Travel: Flights with BA from Gatwick to Geneva; shuttle from Geneva to Avoriaz with SkiidyGonzales

Our Avoriaz story: Jack skis the blues; accidentally forcing a sick child to ski; the right and the wrong way to fondue

It didn’t take long for Jack to pick up the skills. After his first afternoon in lessons, he was ready to try out the runs with Dad. By the end of the week, he and I got to go exploring together. We started off on the green runs he had been doing. Then, we decided to get adventurous and go down a hill to see where it took us. It took us the bottom of three different lifts. We decided to take the one that seemed to go past our hotel building and see where we ended up. And just like that, Jack and I were skiing down a blue run. He loved it!

So when we got back and told Steve about it, they decided to do some Dad and Jack exploring. Unfortunately, they ended up on the shady side of the mountain. The blue run they found was not covered in snow, but instead a sheet of ice. So poor Steve had to carry Jack down the mountain along with their skis. I’m still not exactly sure how this worked, but they made it back safely and very sore.

Reid loved skiing just as much, but we didn’t realise it at first. At his first lesson, he looked scared and unenthusiastic. We attributed this to the fact that the ski instructors were speaking French and English as well as the fact that neither Steve nor I would be with him. So we stuck around and watched him get started. All seemed to go well. By the end of his lesson, he was able to go up the magic carpet lift and come back down the hill. So we signed him up for another lesson the next day.

The next morning, Reid still didn’t seem into it. But, we had a nursery place for Colin and lessons for Jack and Reid and plans for me and Steve to get a coffee and pastry without kids. So off he went to his lesson. This time, by the end, he was sitting off to the side seemingly in protest of participating. So we gathered him and Jack up, and headed back to the room for a rest. That’s when we realised he was covered in a rash and had a fever. The poor kid had probably been sick the entire time, but since we didn’t have a thermometer and he hadn’t felt too warm before, we just thought it was his reaction to a new environment and experience! We made it up to him with a nice bath, movies, and some chocolate. And by the next day when we decided to try out sledging, he seemed to be well again.

Eating is always a big part of our travel plans. I like to research the foods I want to try before we set off. For our ski trip, the choice was obvious, fondue! Since we had a self-catering apartment with a mini-kitchen, we did most of our eating at the apartment. So on our trip to the Carrefour, we found a DIY fondue and a nice bottle of wine and decided to give it a try after we got the kids to bed. After figuring out the recipe (how hard is it to melt cheese, really?), and containing the mess, we enjoyed our first version of cheese fondue and thought we’d ticked the box.

On our last day, we discovered how wrong we were about fondue. Since our shuttle wasn’t coming until after lunch, we decided to hike up the hill from our hotel and have lunch at the cafe just off the ski runs. And since fondue was on the menu, we decided to give it a try to compare our version with a professional. I’m not sure what we had done so wrong, but the restaurant version was 1000 times better than what we had created a few nights before. So, lesson learned, when trying out new foods, I’ll start with the pros, then try it on my own.

Why pick Avoriaz
• Car-free resort means it’s easy for families to get around. Also, who doesn’t love a horse-drawn sleigh complete with jingle bells?!
• Loads of options for skiing to keep the littlest to the most experienced skier entertained. The resort is connected to the rest of the Portes du Soleil ski area covering 650 km.
• The Aquariaz indoor pool is a great escape for a tropical swim when the snow and cold gets to be too much or for the littler ones who want something they can do too.
• The convenience of everything you need (food shops, restaurants, ski lifts, swimming) all within a short walk.

I’d love to hear about your ski adventures and any tips you have for the perfect ski trip with kids. Please, leave a comment below! 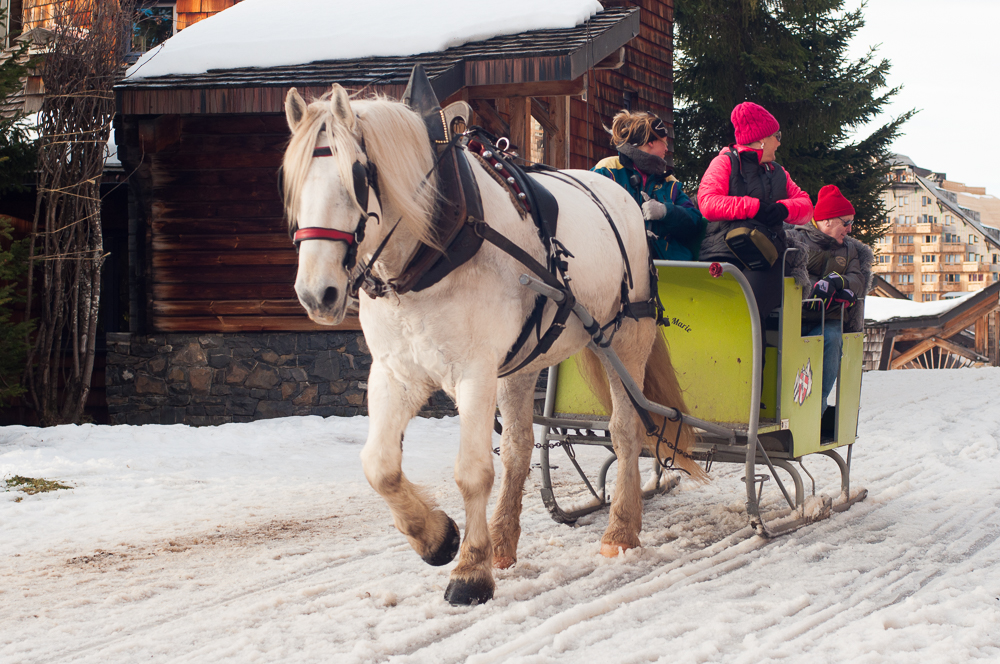 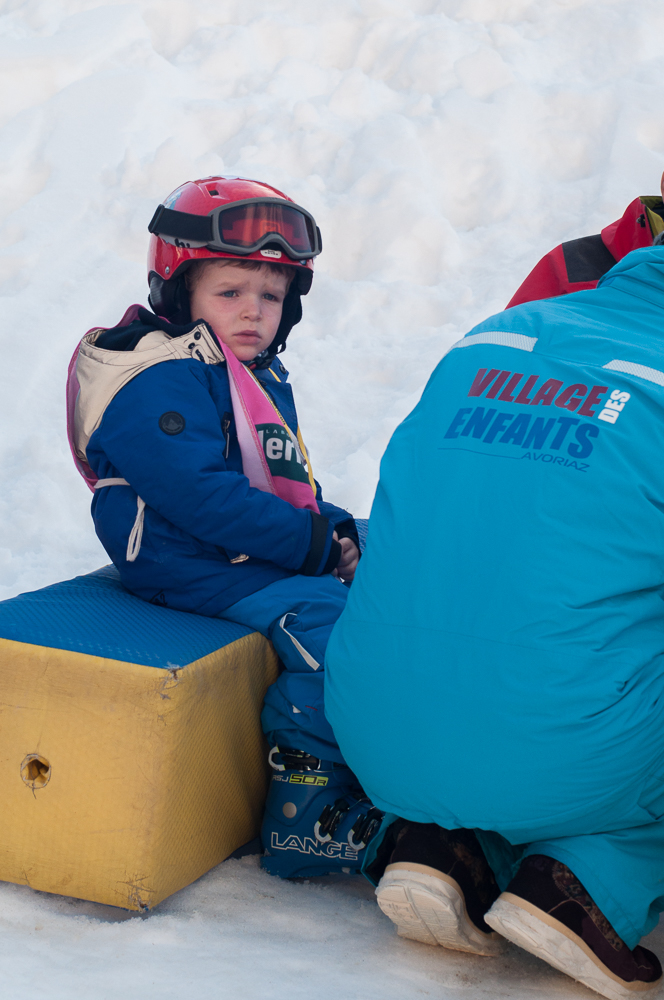 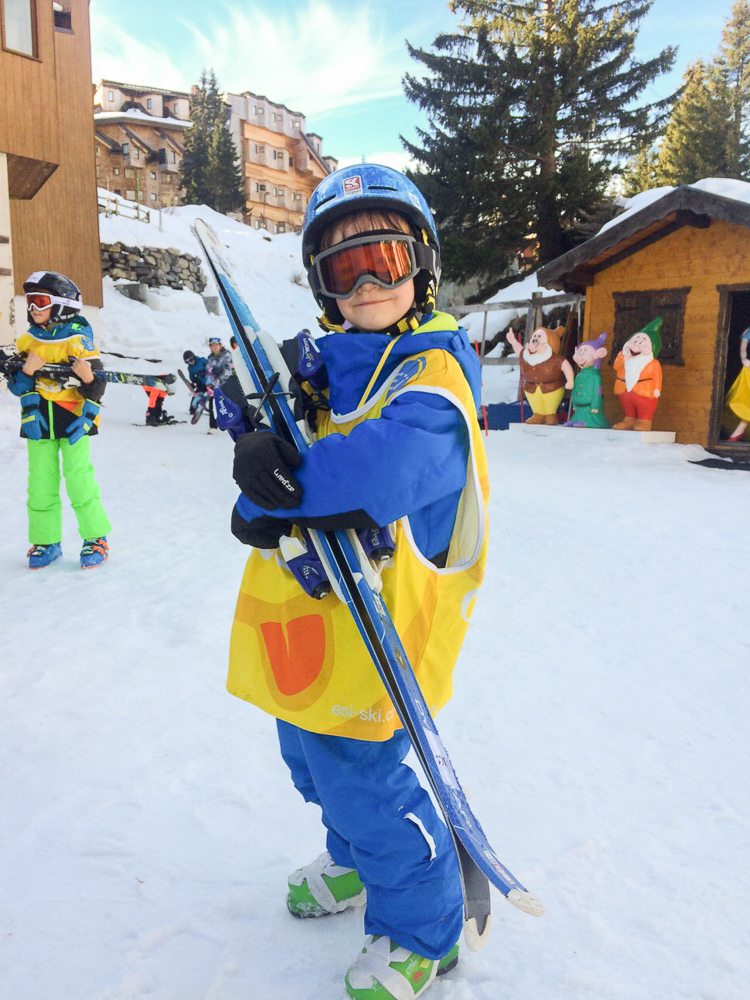 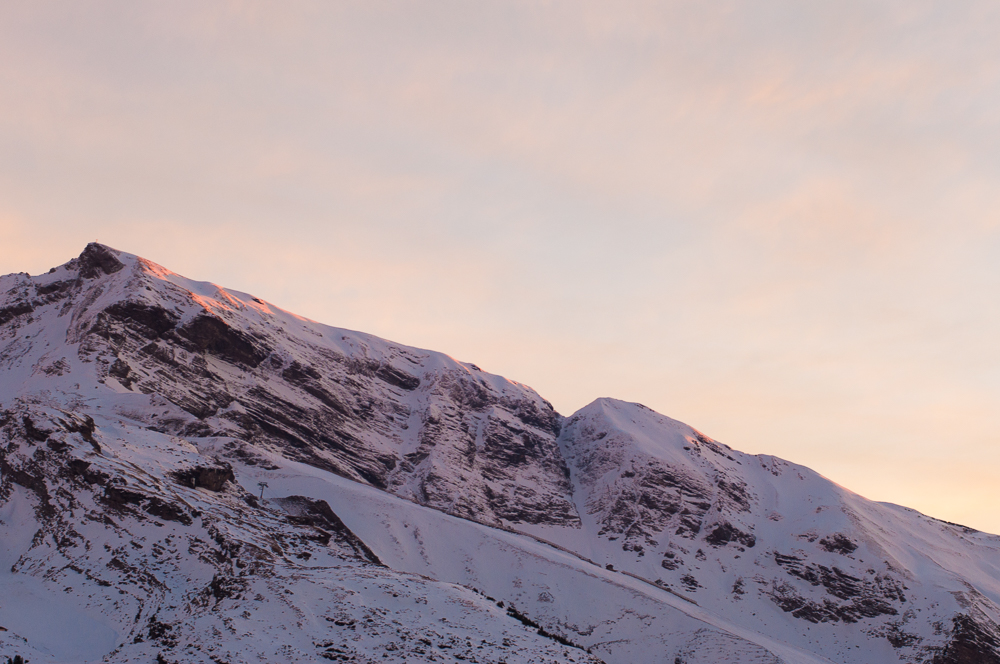 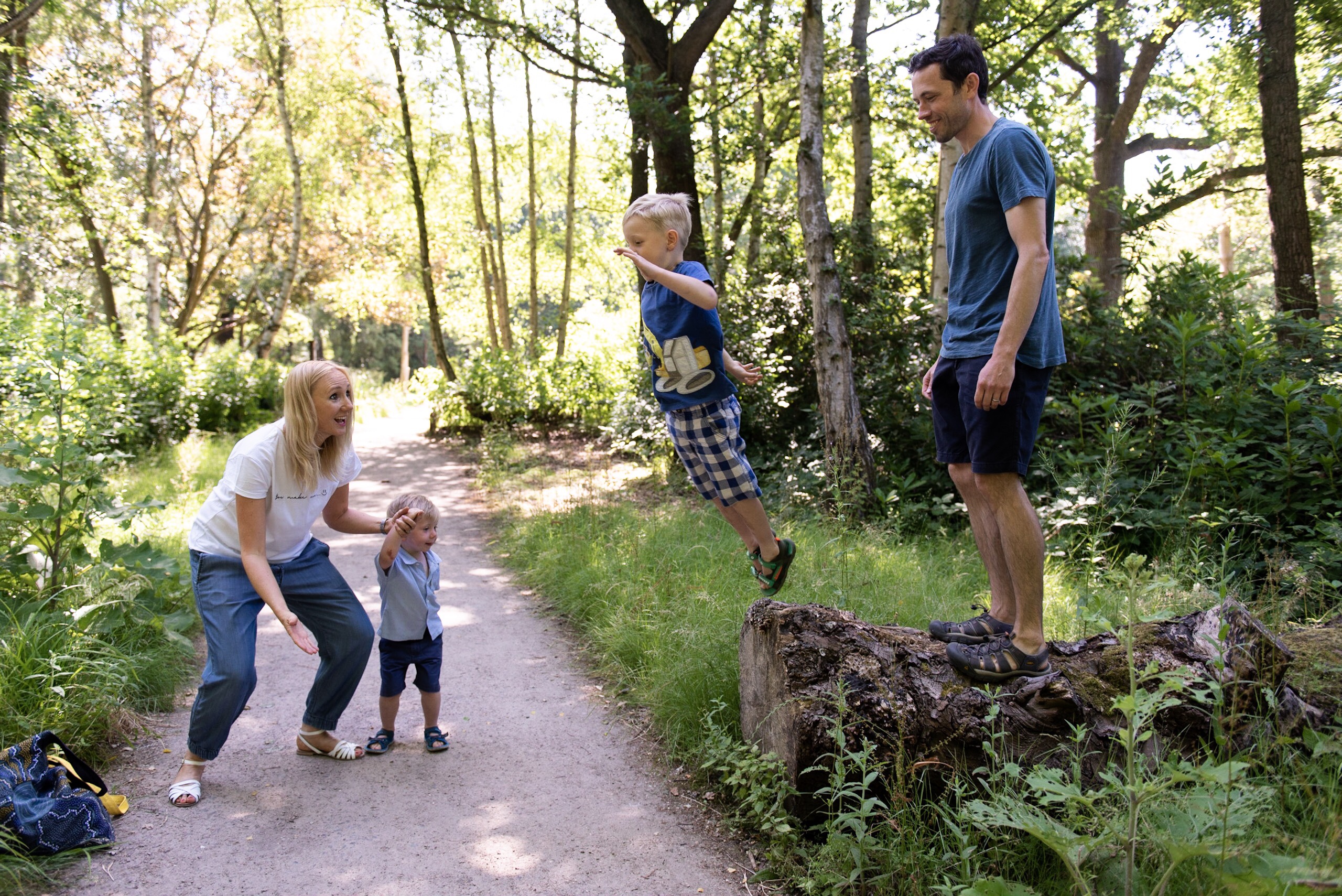 The best time to get your family’s photos taken 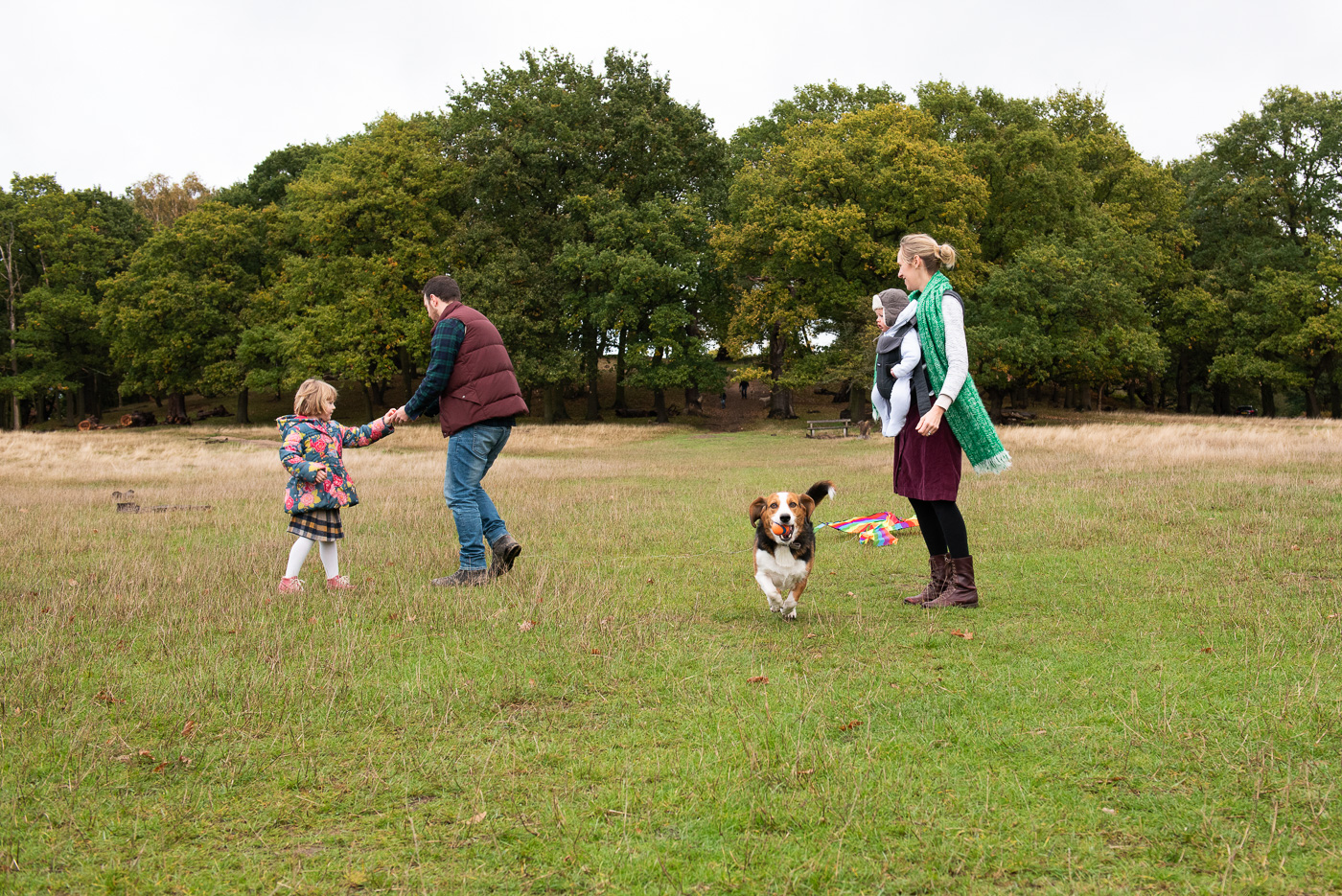 An Autumn walk through Richmond Park

Autumn is the most popular season for family photography for a reason. Nature’s colours are in full bloom, the sun gives off a gorgeous golden hue. 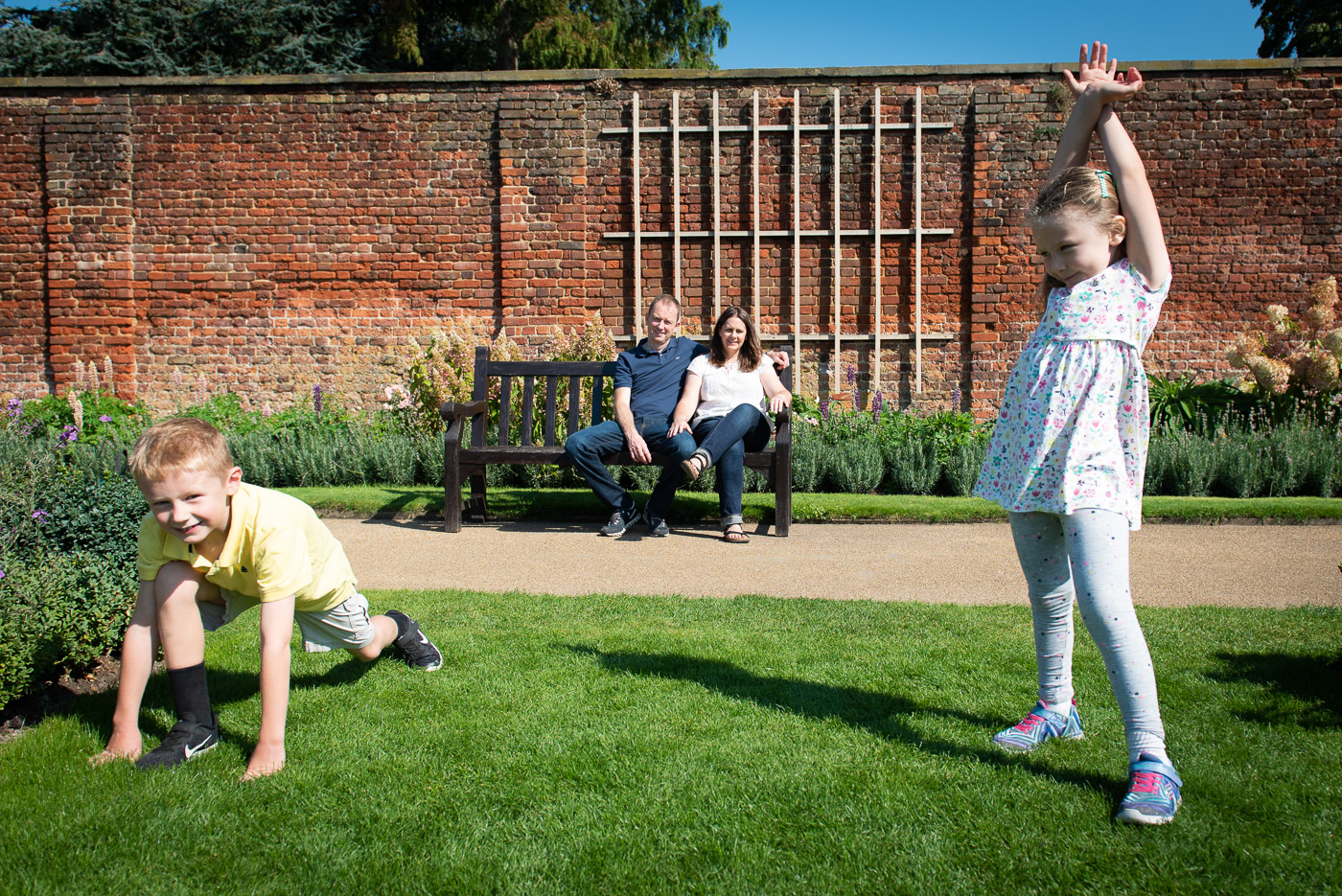 I met Lori through a local mums business group last year, and to say I was excited about meeting another American woman in Kingston would…